by Ron Holdraker
May 1, 2021
TwitterFacebookPin ItLinkedIn

Okay, don’t get your panties all in a bunch over the word ‘socialist’. It is not a new term, or one that should scare the bejesus out of you. We kind of define socialism as a way of organizing a society in which major industries are owned and controlled by the government rather than by individual people and companies.

Under our quasi-system, capitalism -  the ‘means of production - is privately owned, and wages, prices, and the amounts and kinds of goods and services produced, as well as their distribution, are ultimately determined by individual choices within a free market.

Now let’s get down to the bottom line.

In the current world, most countries realize the difference and definition between a somewhat socialist system and pure socialism.

Is providing security for a population by organized defense considered socialism? How about creating and enforcing laws? Is providing health care, unemployment insurance, social security socialism? If so, we are a partly socialist society and have been for decades.

The difference/conflict between a socialist and pure capitalist society is just how far we are willing to understand making money and distributing money to the general population. How far will we go to provide for the people? So, are the very rich responsible for paying workers fairly for their labors? Does this include contributing to social security, retirement plans, safe working conditions? If the answer is ‘yes’ than you/we are already a quasi-socialists economy.

The other side would have children working in sweatshops, forms of paid slavery and the build up of the top 1% containing the majority of wealth.

This is where we stand today. During the past several years, including the corona virus period, the wealth scale has again favored the upper echelon. Meanwhile we fight over a $15 minimum wage, expanding health and child care.

We blame rising costs of products due to rising labor demands and material costs, but still the 1% gain regardless. Is this the real definition/fight  over capitalism?

The current administration has announced plans to undertake massive infrastructure plans that will send the U.S. into equally massive debt. The problem is that the past administrations lacked the gonads to fix decaying roads, bridges, rail lines, ports, electrical, climate change and power sources. Why would ignorance allow this to happen? Bottom line is: to hold/keep power without the appearance of sacrifice.

Yes, we now have to bite the bullet and spend trillions to compete on the world platform. Yes, tax hikes for the upper percent is necessary. No more corporate tax breaks and no more dodging laws to increase corporate profits.

This will mean a very hard decade/generation where the political opposition, along with big business and the upper 1% will scream tax hikes and use  rhetoric to take back power. The U.S. does not have the luxury of more socialistic systems such as China, or Russia , but we do have the conscience to put the thumb on child labor, or quasi-slavery systems of quasi-democratic/capitalist countries. In short, we are developing a hybrid system to survive.

Why FOX News is Crap
Heroes?
I am a Republican, just anti-current Republican Party 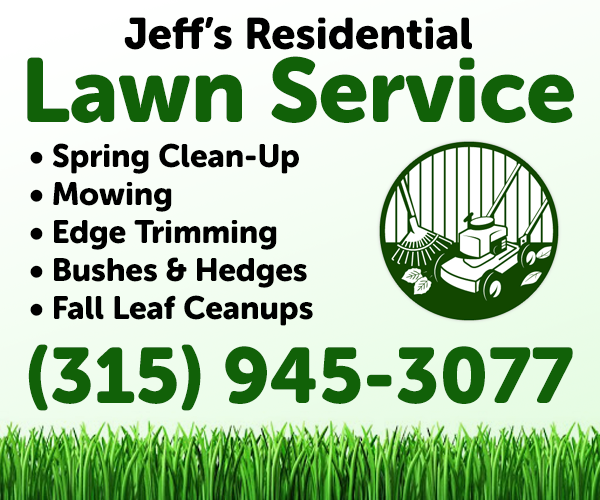