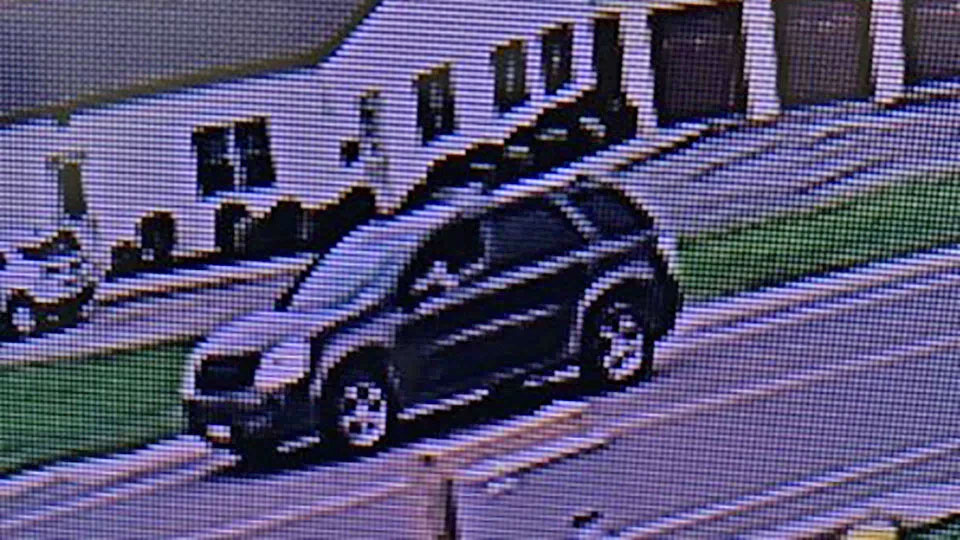 On May 19, 2020, at 11:59 A.M., a concerned citizen reported observing a female throw a package behind the Macedon Police Department on Wayneport Road. The female then left the area in a vehicle southbound on Wayneport Road. Officers located the package behind the police department which had a handwritten message to Law Enforcement on it. The Monroe County Sheriff’s Office Bomb Squad responded to the scene. After several hours they X-rayed the package and rendered it safe. 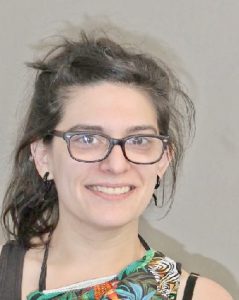 The contents of the package are being utilized to continue the investigation. Police emphasized that there  was  no threat to public safety. Law Enforcement officials obtained a description of the person involved and a photograph of the vehicle, along with tips and “old fashioned police work”to discover the girl’s identity.

A warrant was sworn out and Lacey Termini, age 35, of Balsam Lane in Fairport was notified. She turned herself in on Friday (5/22) at 3:40 p.m. and was charged with Felony Placing a False Bomb/Hazardous Substance in the First Degree; Felony Criminal Nuisance in the Second Degree and Disorderly Conduct.

Termini was taken to centralized arraignment and  held and will appear in Macedon Court on the charges.

The content of the package has not been released, nor the reason Termini threw the package behind the Macedon Police station.

The Macedon Police Department is appreciative of all the tips they received from the public and would like to remind its citizens, “If you see something, say something.”

Below is the update to our current COVID-19 statistics. As of7/6/20 Wayne County Public Health can confirm that our total...

SODUS: Age 81, passed away peacefully at home, surrounded by his loving family, on July 6th, 2020. He was predeceased...

The Lost Keys + My Favorite Son (for the day)