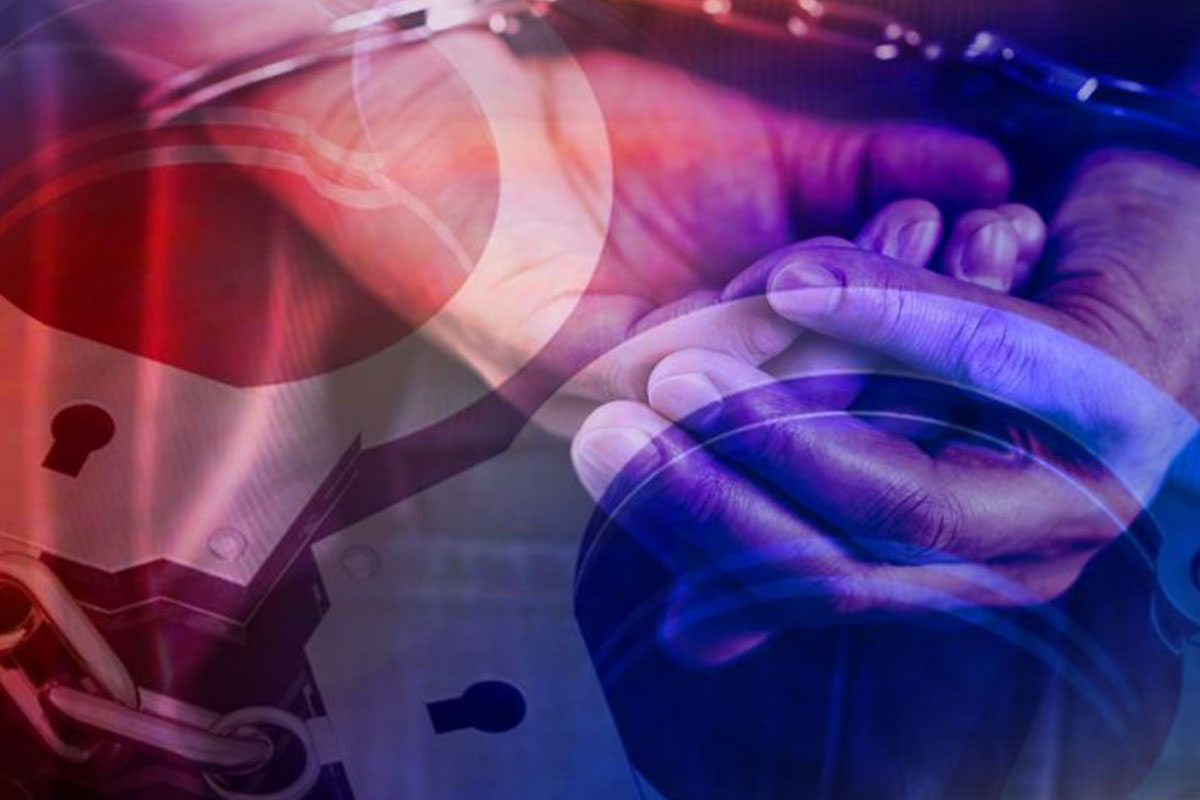 Mark L. Stedge Jr., age 24, of 80 Maple Avenue in the Village of Sodus was  charged after it was reported to deputies that he was having sexual contact with a 9 year old child.

It is alleged that Stedge had sexual intercourse and other sexual contact with a 9 year old child over a two year period of time, while at the 80 Maple Avenue address.

Below is the update to our current COVID-19 statistics. As of7/6/20 Wayne County Public Health can confirm that our total...

SODUS: Age 81, passed away peacefully at home, surrounded by his loving family, on July 6th, 2020. He was predeceased...

The Lost Keys + My Favorite Son (for the day)