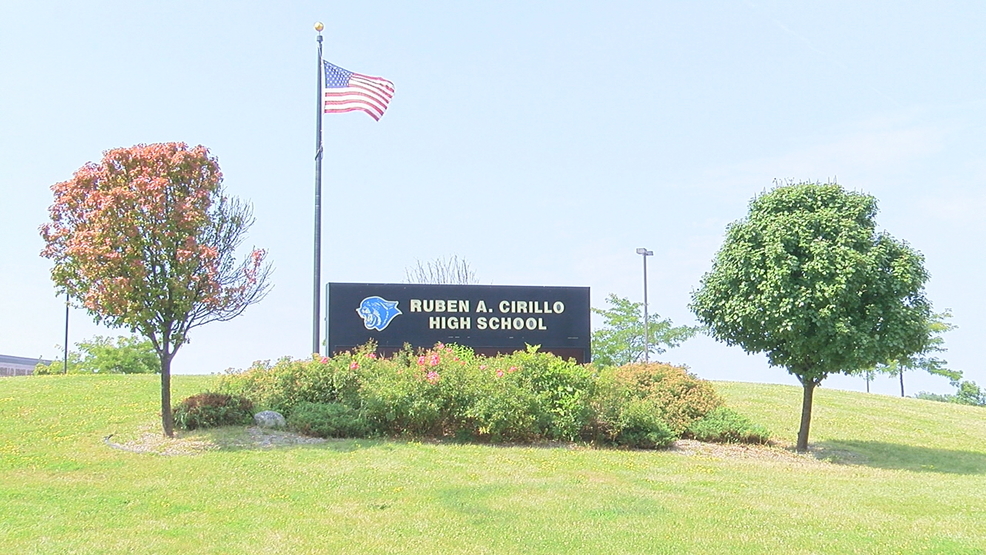 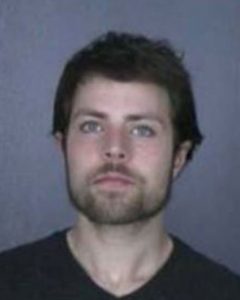 On Wednesday (12/8) morning Fairport Village Police received a report from a concerned mother asking for a welfare check on her daughter. The daughter was living with her boyfriend and their baby in Fairport. When police knocked on the door no one answered, and the police had no reason to force an entry.

The father of the young woman came to the residence and entered at 12:30 p.m. That is when he encountered his daughter’s boyfriend Nicholas Jordan, age 26, of 62 East Church Street in Fairport. Fairport Police Chief Sam Farina said that, following that initial call, officers learned Nicholas Jordan had allegedly pulled a loaded shotgun on a man, threatening his life.

“To our officers’ credit, they were very quick to intervene, locate the suspect, locate the shotgun and make the scene safe and determine what had taken place,” Farina said.

Jordan was taken into custody and released with an appearance ticket for a Misdemeanor, Menacing in the Second Degree, pursuant to the NYS Criminal Justice Reform laws.

But, had the alleged incident taken place before the new year – and new criminal justice reform laws – this charge would have brought Jordan before a judge for an arraignment.

“We would’ve arraigned him, immediately asked for bail, maybe a mental health evaluation, maybe an order of protection, maybe ask for some judicial intervention,” Farina said. “But we are not afforded that opportunity because of the new law.”

On his way back home, the father, residing in the 1400 block of Waterford Road in Macedon (Gananda Development), received a disturbing phone text message from Jordan at 2:15 p.m.

In the text message Jordan wrote: “I’m going to kill you…You think you got all the guns out of my house? I still have two loaded pistols. I’m coming to kill you and I know you live across from that school. I will kill you and everybody in the house.”

State Trooper Rob Weston arrived at the Waterford Road residence and was present when the father returned home. That is when a second call came in on the father’s phone. Trooper Weston had the father put the call on speaker.

The Richard Mann Elementary School in Gananda, located across the street from the Waterford Road residence was immediately put on lock-down.

Jordan never set foot in Fairport when he made the threatening call. A short time later Fairport Police took Jordan into custody and Macedon Police Sergeant Steve MacNeal arrived in Fairport and arrested him for Aggravated Harassment in the Second Degree-Communicate in a Manner Likely to Cause Alarm.

The lock-down at the Gananda School was lifted around 3 p.m., according to the school district.

In statements to police, Jordan stated: “I didn’t know it was illegal” and “Can I tell you I threatened him, and get my phone back.”

Jordan was transported the CAP Court for arraignment to obtain a Court Order of Protection for the victim. He was then released Pursuant to the NYS Criminal Justice Reform laws on an appearance ticket to Macedon Court on January 28th.

Macedon Police were assisted for Thursday’s arrest by the New York State Police and the Fairport Police Department.

This was not the first encounter Macedon Police had with Nicholas Jordan.

At that time  Jordan  identified himself, using a friend’s name. After several conversations with police, Jordan admitted he lied about his identity because he knew his driver’s license was suspended.

Jordan was then charged with Criminal Impersonation in the Second Degree, Driving with a Suspended Registration, Aggravated Unlicensed Operation in the Third Degree, Two counts of Fail to Surrender a License/Registration, No Insurance and other vehicle & traffic charges.